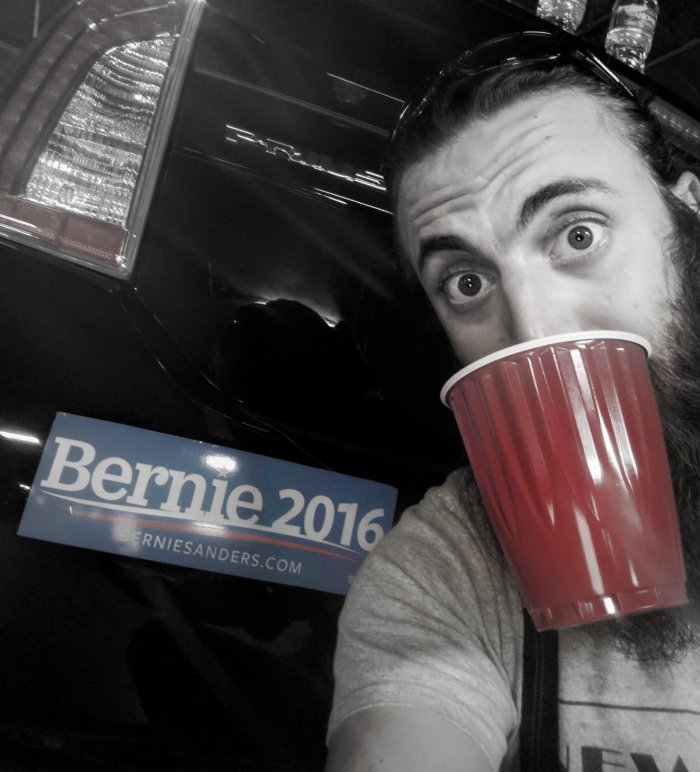 I drive a hybrid car

And I’m married to a woman:

Does it make me a 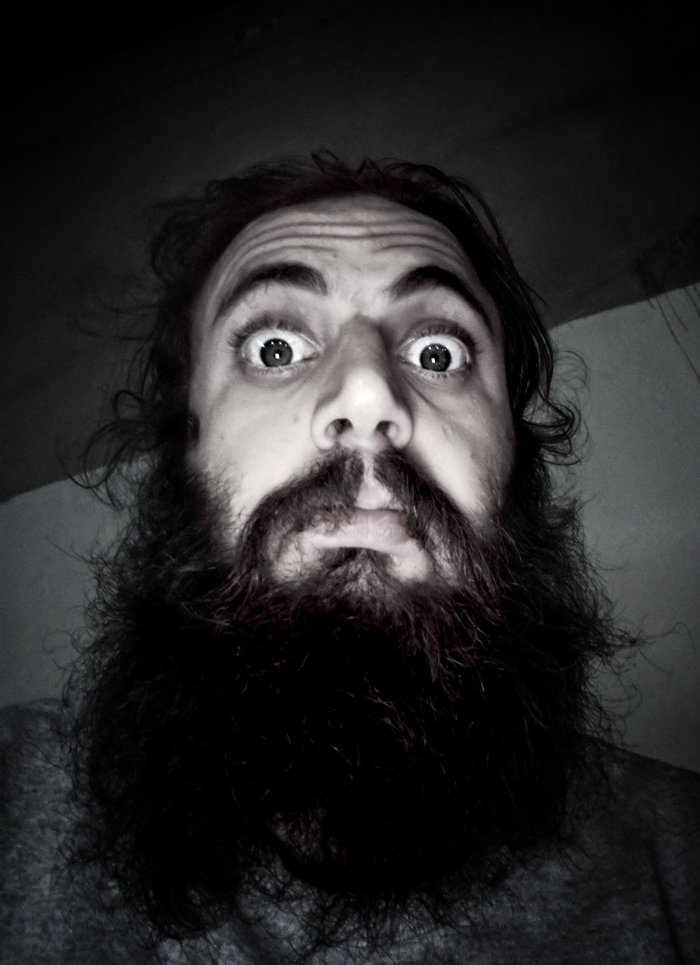 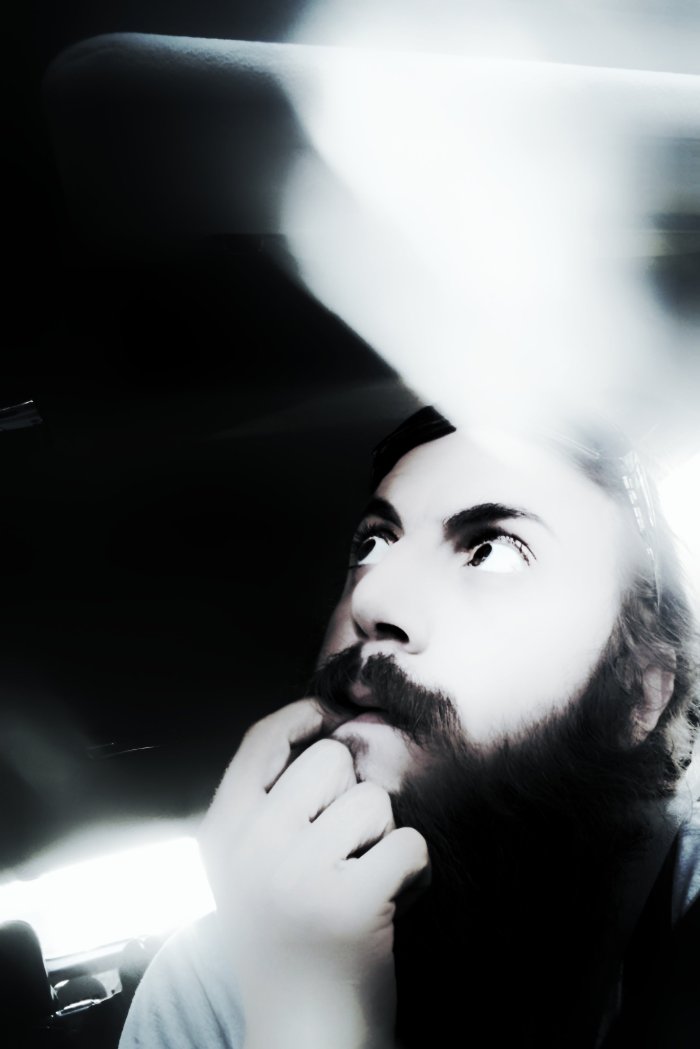 Dedicated to their service.

It made me wonder: 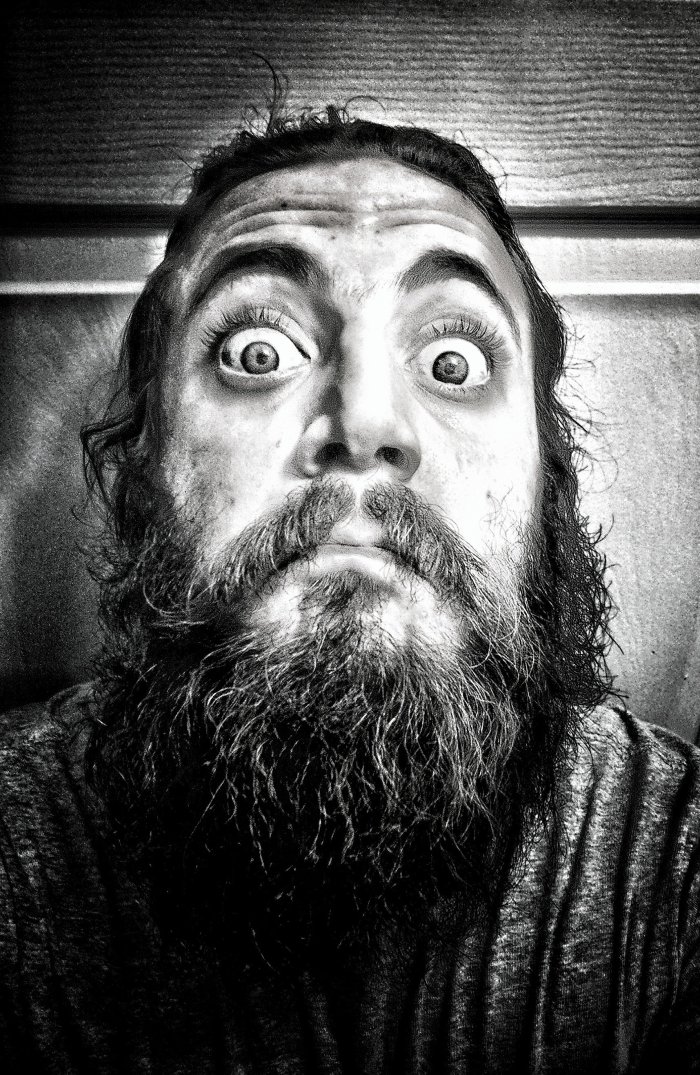 Two years ago we were discussing “low art”

With my instructor Kathleen.

I finally got the answer:

The dog walked down the street:

A word elaborator puts some lines with space glitter:

A wife told her husband’s brother that she never comes. They were high. The husband learned the lesson:

Roaches on his face, trying to find his mouth entrance.

He “forgot” to tip his Uber driver. Why does the driver have anti-Semitic thoughts?

Where does it lead to? Are we lost? And who was the coffee maker pretending to be the Siddhartha? 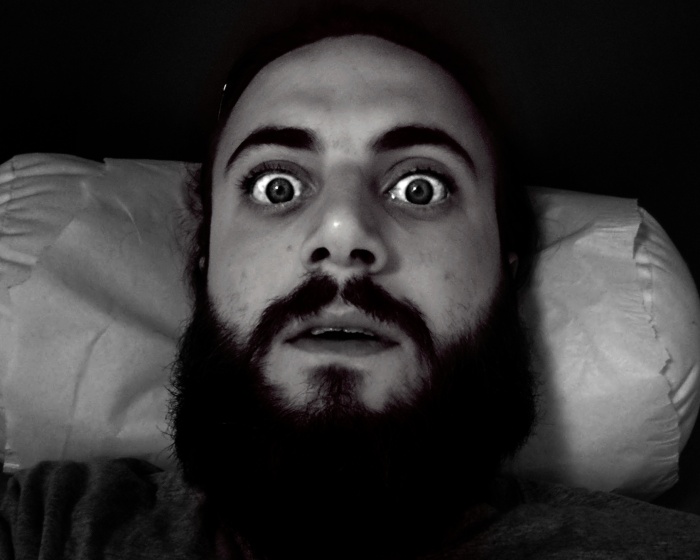 Hello?
I was not a fan of violets

Why did everyone think so?
I loved the

She has none of it, anymore.
The revolutionist,

I knew you love girls,

Cause you loved me,

What did make me

Face).
You were my

No experience.
And then you.

Who stole my brain,

(I’m still waiting for it).

We are look-alike members

And then three of you

Who was double of me:

Double shortage.
Then again you

Between both of you.
I found myself

In some sum of you.
And I don’t write 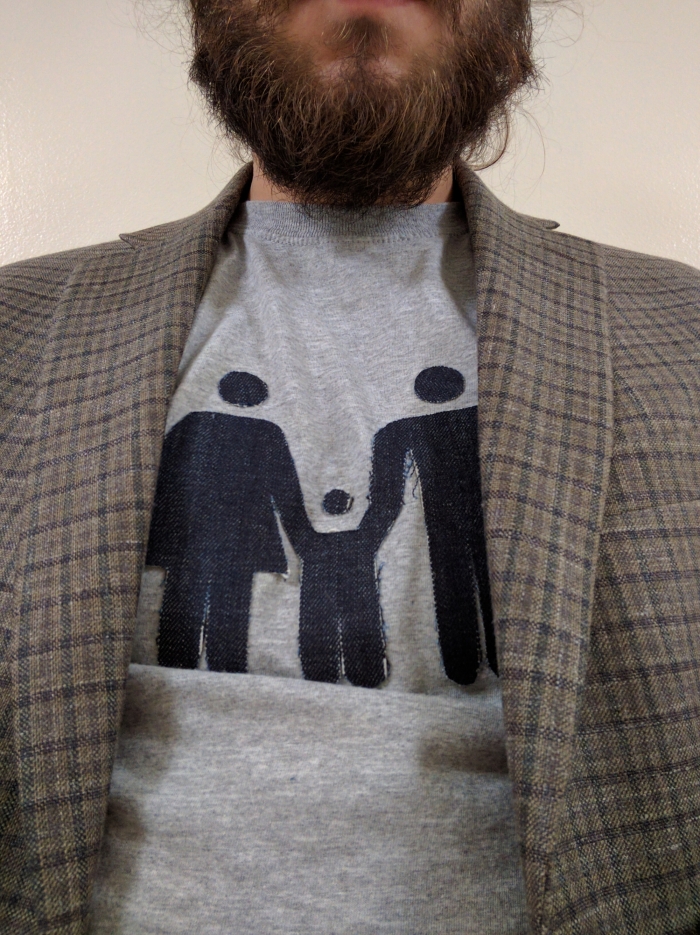 It’ll stay between your ears forever.

I’ve only one thing to teach you:

Listen to no one, but your father.

Listen to no one.

Your mom is the best.

The rest you’ll figure out yourself.

Listen to no one.
Տղես 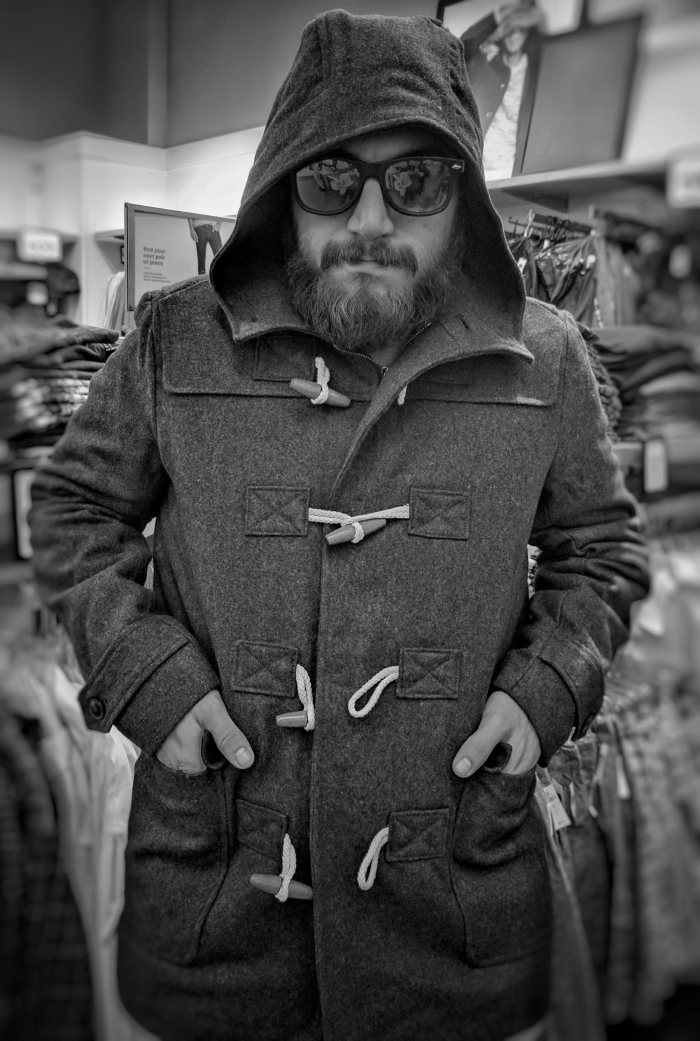 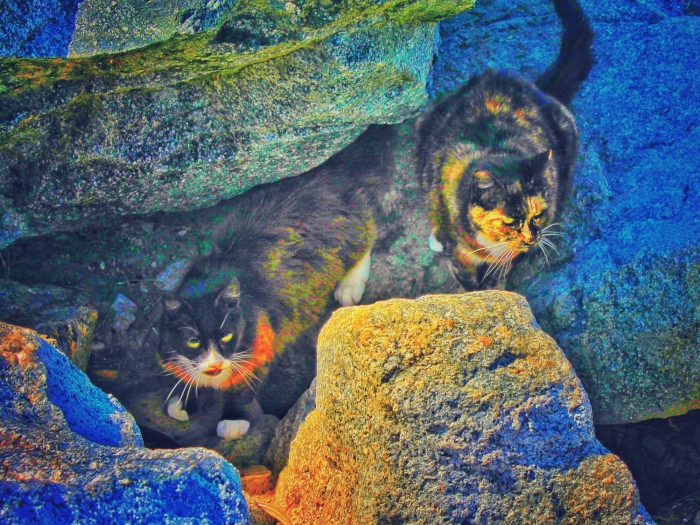 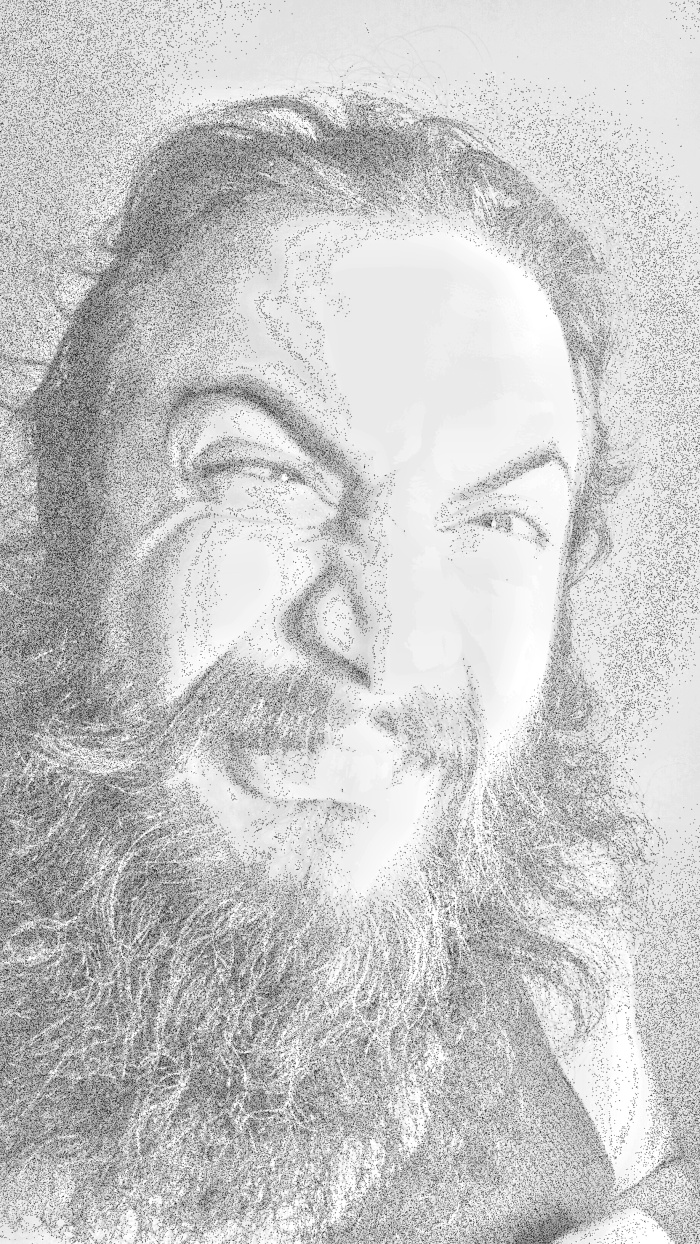 She hit me in the face with a smell of cigarette,
Stronger than mine: time had alzheimer.
Had no face, grace was not her mania,
Just like Arthur Rimbaud, plus a vagina.

Felt like her teeth were huge and doublewhite,
Tongue had scratches, kloofs filled with roaches,
Words of wisdom under her chin, crawling up,
self claiming self esteem, belittling the rest.

No romance, clouds of non-LSD dreams,
Who knocked the door? Leave it open.
Letters generated by words, BS around, no music,

Green fairy left a flower and a sugar, we’re all sober,
Tik-tak, a new world order,
Pass the bill, pay your home owner,
Disperse your fart, turn the TV, scratch the balls , maybe yours? No boner.

Rolling, rolling, rolling a dream ball,
She left, let it, not your business, moving on…
Oh, who’s crawling in mama’s womb? Another bomb? Moving on.

Had a crawler in her hair, a fat one, no one saw,
It spoke with me in Esperanto: didn’t get it.
Why should it make sense though? Don’t get it.
Chew-chew-chew-chew.